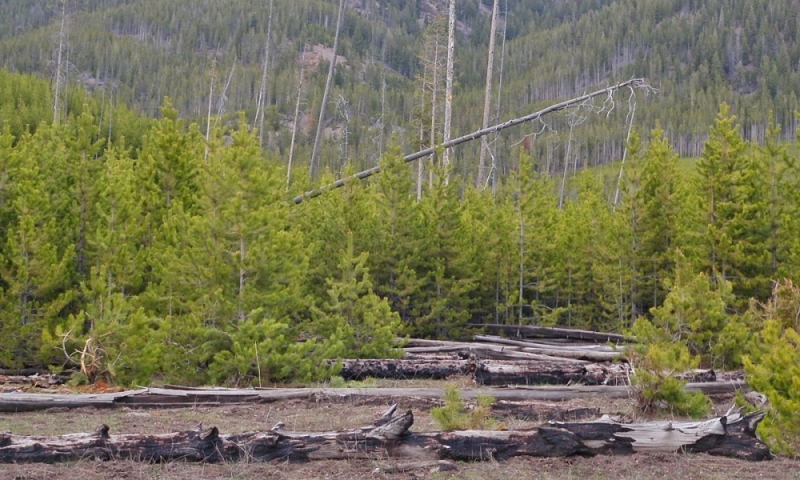 Before Yellowstone National Park’s establishment, fires shaped the ecosystem and still do, even as the beliefs regarding fire management evolve. Research led to controlled burn experimentations, and lightning-caused fire was allowed to run its course, positively supporting fire-adapted plant species productivity, like the lodgepole pine.

The lodgepole pine makes up nearly 80% of YNP forest and only releases its seeds with the intense heat of fire. Below ground grass and flower systems typically remain unharmed in fires and often flourish post-fire, offering added wildlife sustainability.

Ecologists recognize fire as a primary agent of change in many ecosystems.

A fire management policy seemed successful for 16 years as only 15 of 235 fires were larger than 100 acres and extinguished naturally.

Driest summer in Park history. By September, fires had burned 36% of the Park (1.2 million acres) before being extinguished, costing $120 million..

Not all fires were initially allowed to burn. 5 of the 7 major fires responsible for more than 95% of the burned acreage ignited outside the park, and 3 were human-caused fires that firefighters tried to control from the beginning.. 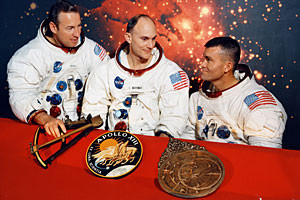