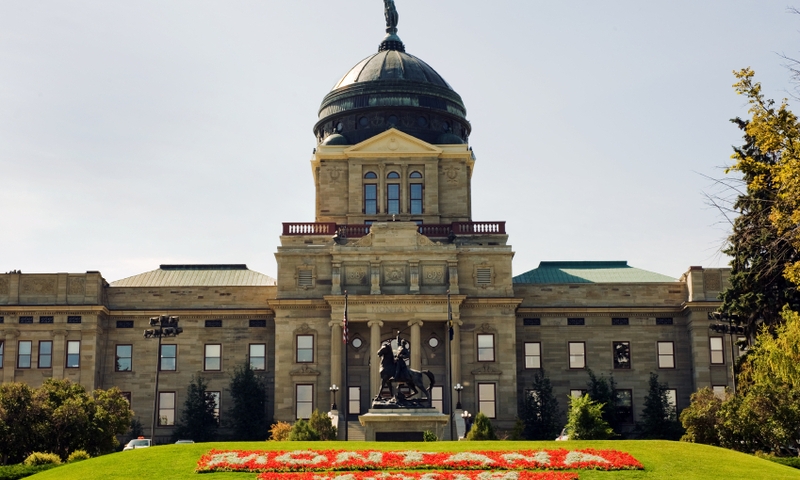 Only a few hours north of Yellowstone National Park, you will find the capital of Montana – Helena. Its history goes back around 12,000 years to the days of the Native American tribes populating the land. Truly a fascinating city and one to make it a point to visit on your vacation.

Nomadic Native American tribes settled in this region thousands of years ago, and later gold miners came to the Helena, Montana area. The town sprang from nothing to a busy mining town, then when gold ran out, Helena was nearly a ghost town.

Helena was saved because of its central location and eventually became the capital of the state in 1875. Right up against the Rocky Mountains, outdoor activities attracted people from all over.

The Continental Divide Trail has become a favorite of hikers, and wildlife watching is at its best here. Helena has four lakes for boating, swimming and windsurfing. Bring your fishing rod so you can catch a trophy prize on the Missouri River.

Leaving Yellowstone National Park and heading northwest, it's only a few hours to get to Helena. If you would rather fly in, there's a small regional airport with modern facilities that will service you. 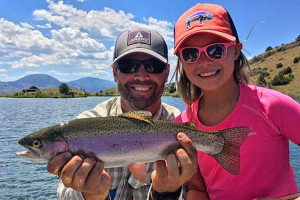 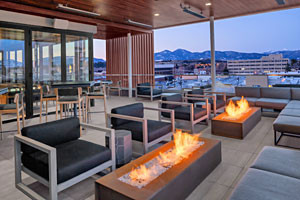