Yellowstone National Park changes seasonally. Warm summer days are perfect for hiking and fishing, while a winter blanket of snow provides the perfect backdrop for snowmobiling and snow coach rides. Plan ahead and know what to expect when you come to Yellowstone. Read More 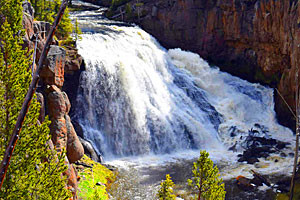 As Big Sky’s only 5-Star luxury tour service, enjoy seating in any of our SUVs, 4x4x or 37-person Touring Coaches. The most comfortable way to see Geysers, Wildlife & Scenery.

Yellowstone Group Lodging - up to 35 people

If you're seeking group lodging and dining for up to 35 guests, in up to 11 individual bedrooms, our campus overlooks the Yellowstone River near Gardiner, just 10 mins away.

What are the typical seasons and road closures in Yellowstone?

While the park is "open" year-round, access is limited in the fall, winter, and spring.

When are the Visitor Centers open?

When are Park Campgrounds and Lodges open?

Campgrounds:
While Mammoth Campground is open year-round, all other remaining campgrounds are only open in the summer months from either May or June through September or October. See the complete list of Park Campgrounds.

Lodges:
Old Faithful Snow Lodge and Mammoth Hot Springs Hotel are the only two lodges open during the winter season (mid-December to early-March). All lodges are open during the summer season (May/June through Sept/Oct depending on the lodge. See the complete list of Park Lodges.

What if I have more questions?

Give the park a call:

Can you see Old Faithful in April?

Maybe. Spring at high elevations is a lot harsher than other places. The park closes to motorized traffic in March to clear out snow-packed roads and prepare for the summer tourist season. While this is a fantastic time for cyclists to tour the park without competing with car traffic, most of the park won''t be accessible by car until mid April or even May. You’ll want to confirm opening dates with the park before planning your stay at https://www.nps.gov/yell/planyourvisit/conditions.htm

Can you see Old Faithful in October?

While Old Faithful Geyser Basin is accessible in October, most of the services within the park and around the geyser basin will close for the season starting the first week in October. These services include campsites, lodges, hotels, restaurants, gift shops, and service stations. By November 1, Old Faithful Visitor Center closes and the park is only accessible by snowcoach, cross-country skis or snowmobile.

How early can you enter Yellowstone?

The North Entrance by Gardiner, Montana stays open year-round. The West Entrance via West Yellowstone, Montana usually opens on the third Friday in April. The park will be fully accessible through all five entrances by mid-May. Once the park opens for the year, the gates remain open around the clock until the park closes for the season in November. 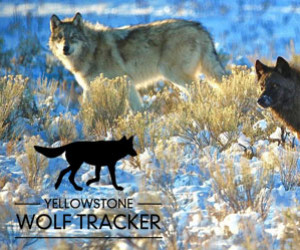 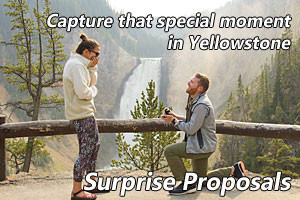